Some workers’ compensation claims settle for several hundred dollars. A rare few settle for hundreds of thousands of dollars. Most settlements fall between the extreme low and high ends. Understanding why such a vast range exists starts with recognizing exactly what a settlement is. In the context of a workers’ comp claim, a settlement is money paid by the injured worker’s employer and/or the Ohio Bureau of Workers’ Compensation (BWC) in exchange for the closure of the claim.

Most settlement agreements require the injured worker to renounce the right to continue seeking reimbursements for medical treatments and to stop receiving other monetary payments that had been authorized because of the claim. Hiring an experienced attorney to advise and represent your claim, can guide you through the legalities of your workers’ compensation claim.

Get Your Free Consultation

A lump sum settlement is a one-time payment made to the injured worker.

A lump sum settlement may include:

What Happens If I Choose a Lump Sum Settlement?

If you choose to receive a lump sum settlement, you may give up your right to obtain reimbursement from your employer or the BWC in the future. 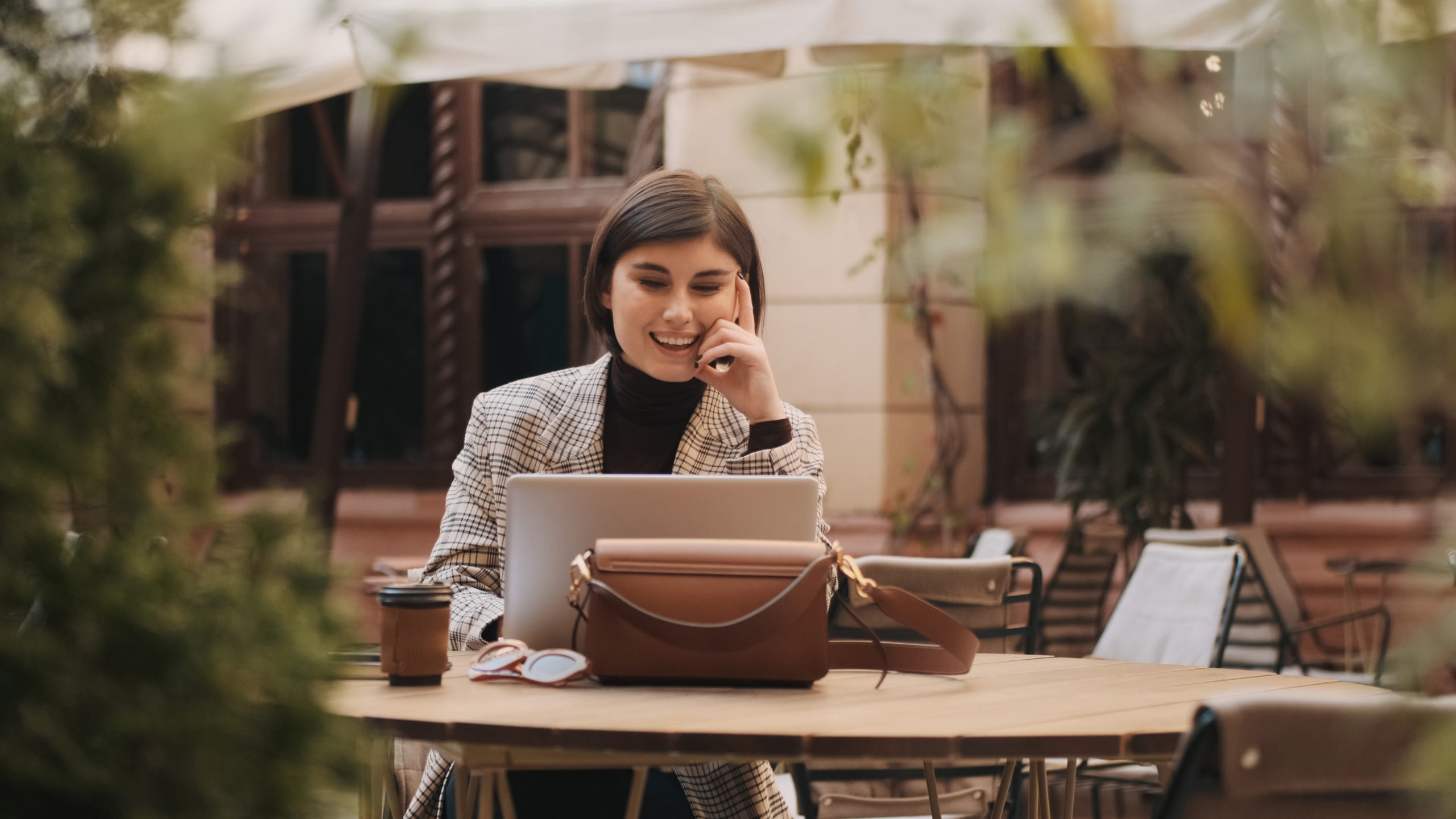 What Can A Workers’ Compensation Attorney Do For Me?

Although it is possible to settle a workers’ compensation claim on your own, you should know that your employer and the BWC will assign experienced attorneys and claims representatives to the case. Those individuals’ goal will be to settle your claim for as little as possible. Hiring your own attorney to advocate for a larger settlement evens the playing field and increases the likelihood that you will receive a fair settlement.

To schedule a free consultation with an Agee Clymer workers’ comp lawyer, call (614) 221-3318 or connect with us online. We are available to advise and represent workers all across Ohio.